If you haven’t yet familiarized yourself with modding Persona 5, check out this guide first! This is a more advanced follow-up to the EBOOT patching and BGM editing guides, so read those first as well.

You may have noticed that the DLC tracks that play when the protagonist is wearing a DLC outfit are not in bgm.awb, but each have their own ACB/AWB pair. Each includes 2 ADX tracks, a battle theme and a victory theme. Maybe you also noticed that patch.yml has a Randomized Battle music patch, which shuffles all of the DLC tracks (in addition to the main battle theme) and randomly picks one at the start of each encounter.
You can customize this even further by adding your own music tracks to the game, following the same format as the DLC tracks. 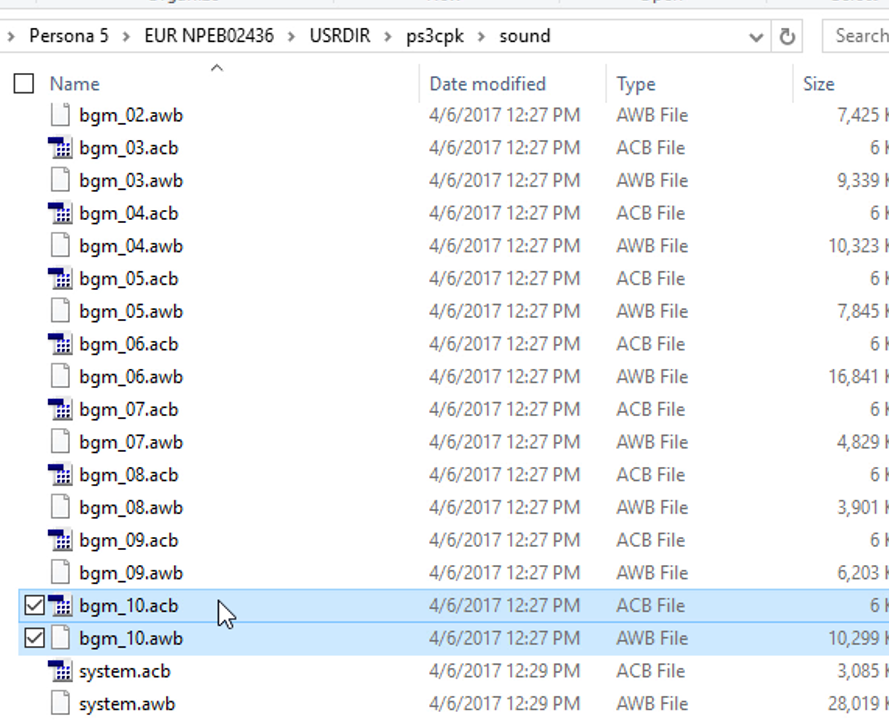 You can theoretically add an infinite number of custom tracks by copying, renaming and editing the contents of each ACB/AWB pair. 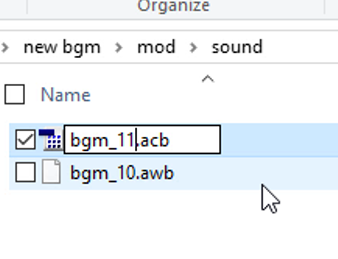 Repeat the process, increasing the number in the filename by 1 each time until you have as many new pairs as extra songs you want to import. 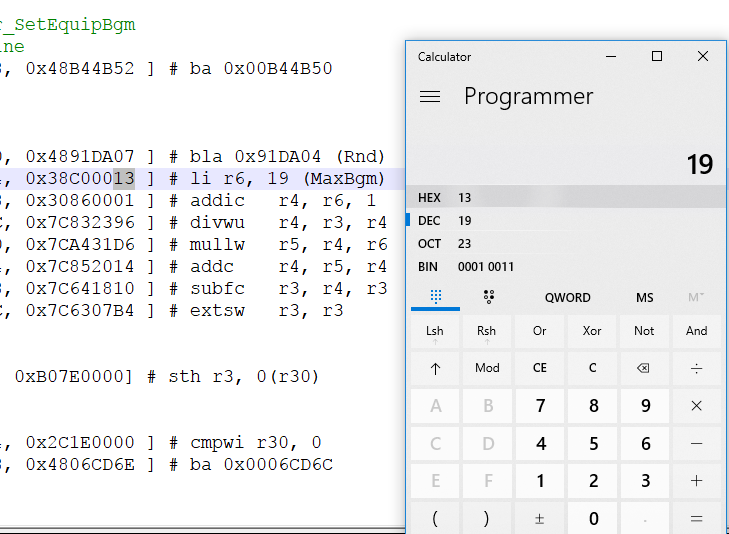 Find the line in the image above in your patch.yml. Add 1 to the number of the last acb/awb pair you added to account for the regular battle BGM track, and convert it to hex. For instance, my last custom acb file was bgm_18.acb. So I’ll convert 19 to hex (13) and replace the “0B” in 0x38C0000B with 13. Save the changes to patch.yml and use it to create your new EBOOT. Every time you enter battle, the game should randomly cycle through a much bigger variety of songs, including brand new ones now!