Overworld Morgana is colored to Noot colors with a Naoto hat, except for 2 of the Morgana cat models inside bag.

Major Additions on this update

There is now an "extras" folder, inside this folder is models that have been removed or alternate versions of current models that you may prefer, feel free to use these over the ones currently there

Next update will focus on fully replacing Morgana via bustups, voices, and finally the cat bag models you guys bother me about

Thank you for your diligence this is way better than Morgana, also nice username lmao
Disclaimer: I try to respond to everything I can, but might not always have an answer to every question.
Github | Twitter | Commissions | Project Status
Top

ShrineFox wrote: ↑
Wed Sep 02, 2020 1:51 am
Thank you for your diligence this is way better than Morgana, also nice username lmao

But he doesn't see himself using it in a future playthrough... -_- 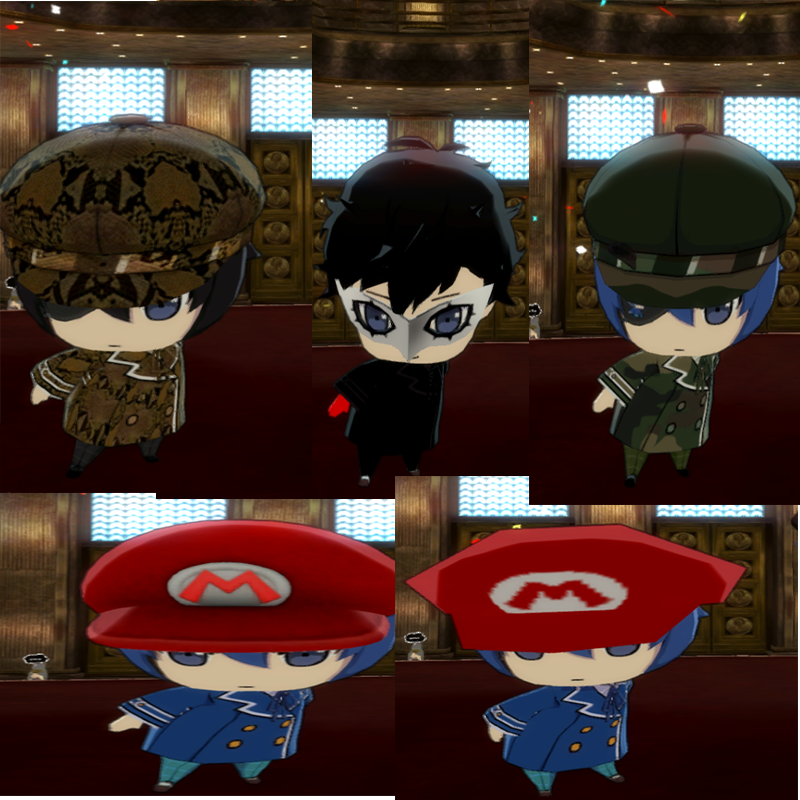 AOA is fixed up a bit