This mod is supposed to be used with the Mod Compendium. It backports the new and redrawn portraits from P5 Royal to the PS3 version of P5, and adds the ones for new characters such as Kasumi, José, and Maruki, and more, for people to use in their own mods. This also adds the bustup portraits for the new winter outfits.

TBH, Rexis did like 90% of the work with the actual portrait backporting; all I did was add the entries for the new ones and tweak and test the bustup params for placement.

DO NOT BROWSE THE BUSTUP FOLDER IN BUSTUP PARAM EDITOR (OR WHATEVER PROGRAMS YOU USE TO VIEW BUSTUP PORTRAITS FROM .BINS) OR CALL PORTRAITS HAPHAZARDLY INGAME IF YOU DON'T WANT TO BE SPOILED FOR ROYAL.

This mod imports all the portraits from P5R, which means that there are spoilery bustup portraits in the folder.

This is not compatible with the 4K mod, due to having different resolutions for the bustups.

Short story long: For Royal, the dev team deleted some of the base portraits and replaced them with duplicate portraits to let the game scheduler handle which portraits to load for events, without messing with the base events too much.

How do I use these bustups in my own mod?
To call the bustups of the new characters via [bup ]/[f 2 4 6 ] code, here are their character portrait IDs:

Here is a list of all bustups from Royal on the wiki that matches the vast majority of the ID numbers for the portraits (aside from the Akechi and Kasumi swap noted above), but it contains spoilers. BROWSE AT YOUR OWN RISK. 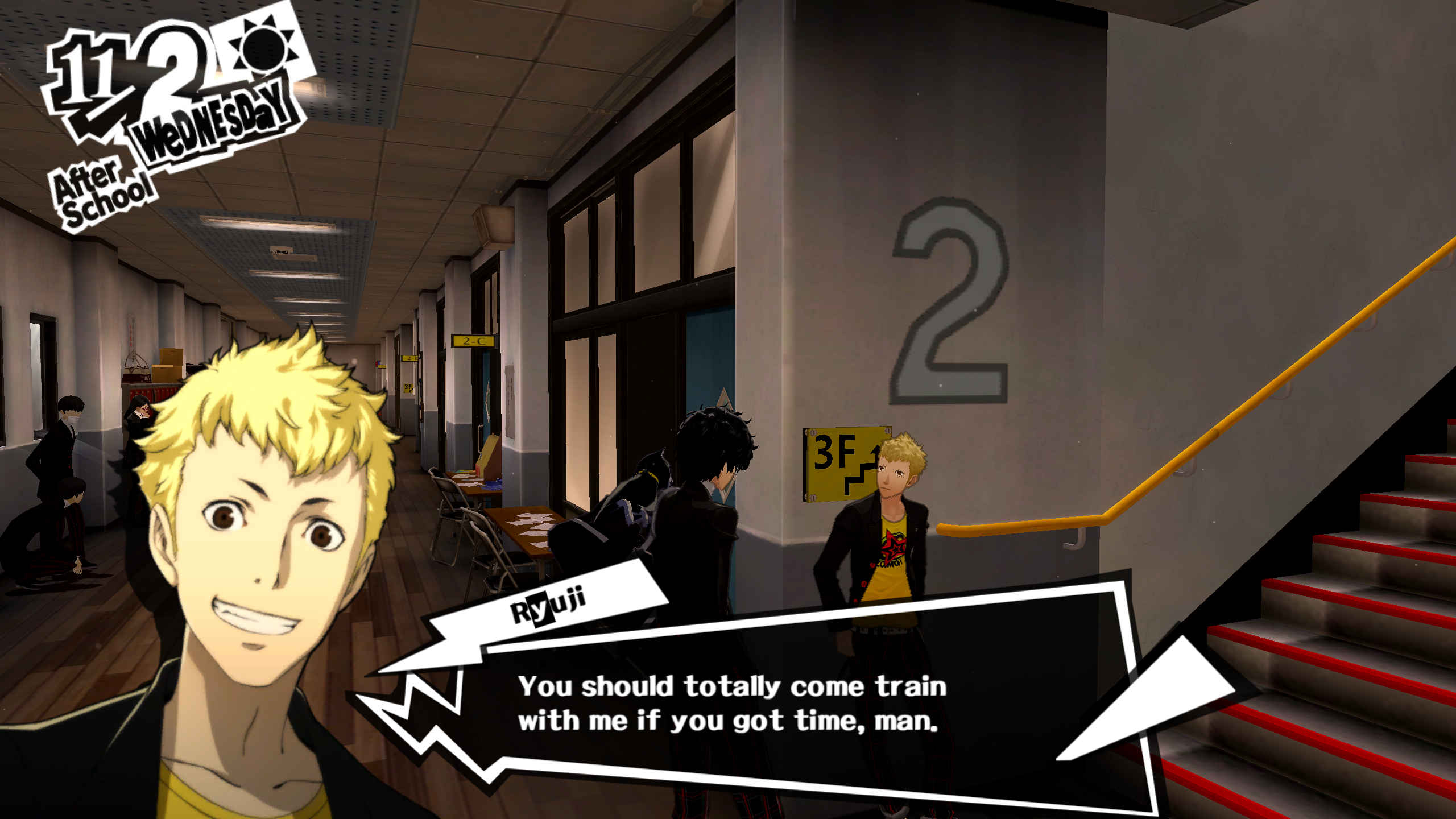 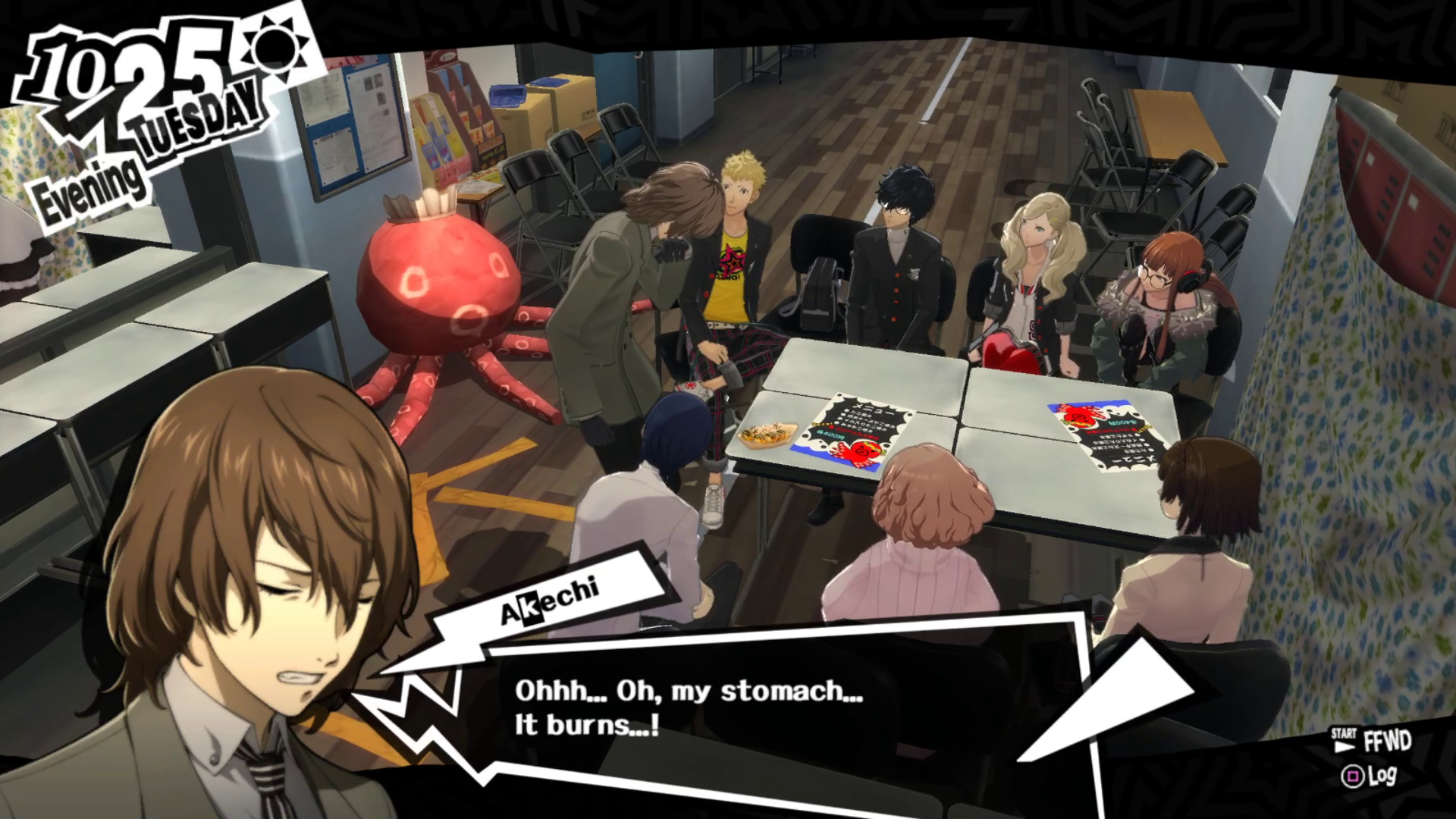 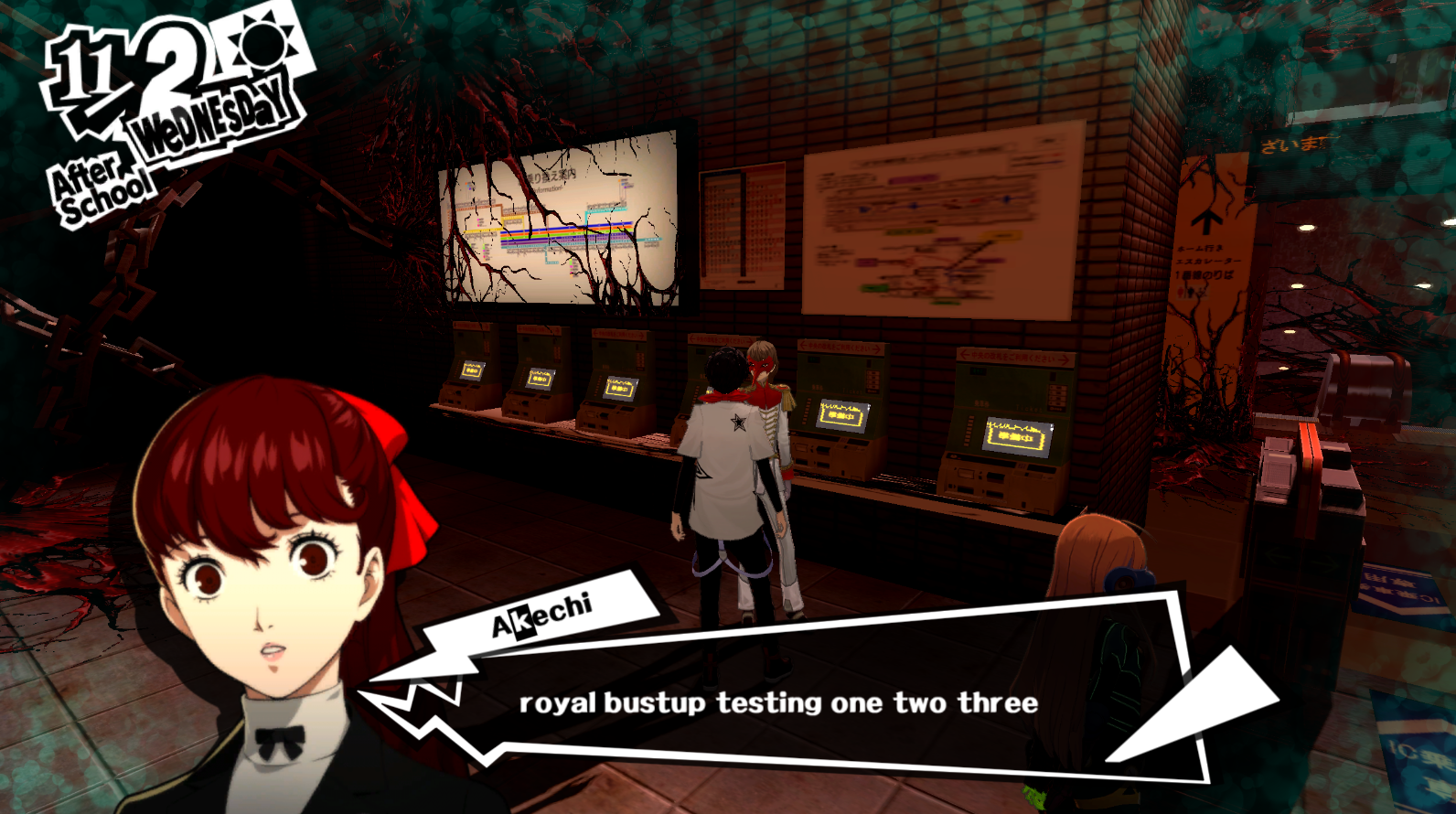 CREDITS This has only been tested with RPCS3. If you think a character's portrait is too high/low/left/right of the text box on the screen, you can leave a suggestion here and I can tweak the params.
Last edited by chlorophylls on Tue May 05, 2020 11:44 am, edited 4 times in total.
Top

This works perfectly, thanks for the mod!
Top

I just did some testing in the Bustup Param Editor and the mouth flaps/animations for Ryuji's masked portraits all worked fine for me in it, so I think it's the Darkechi mod (since it says it replaces some bustups).

My guess is that the bustup params (basically what tells the game where the mouth and eye textures go and how they move) from the Darkechi mod is using the vanilla coordinates for Ryuji's mouth, leading to that mismatch. Try it without the Darkechi mod and see how it goes.
Top

yeah, that was the issue
Top

Good to hear. Out of curiosity, does the problem still persist if you place the Royal bustups mod above the Darkechi mod?
Top

FYI, this doesn't work with the 4K UI mod. Sorry if that was specified already and I didn't see it. It just makes the portraits really small.
Top

Good to hear. Out of curiosity, does the problem still persist if you place the Royal bustups mod above the Darkechi mod?

unfortunately I can't test it because of this issue:
viewtopic.php?f=3&t=186
Top

thecursedcometh wrote: ↑
Sun Apr 26, 2020 8:05 pm
FYI, this doesn't work with the 4K UI mod. Sorry if that was specified already and I didn't see it. It just makes the portraits really small.

I'll note that in my OP. Thanks for letting me know.

That seems like a Compendium problem, so I'm afraid I can't help you there.